Philip is an actor, writer, theatre maker and voiceover artist from Istanbul, now based in London. He is trilingual and works in English, Turkish and French.

He trained as an actor at the Royal Academy of Dramatic Art and first became known for his portrayal of Uday Hussein in House of Saddam on BBC/HBO.

Audiobook OUT: 1940s Turkish classic : MADONNA IN A FUR COAT by Sabahattin Ali translated by Maureen Freely Available on AUDIBLE

on/off henry is a two hander devised show exploring nationalism from the perspective of outsiders. Made with fellow Globe Ensemble member Nina Bowers

A new arts organisation for MENA+ live & recorded arts professionals in the UK. 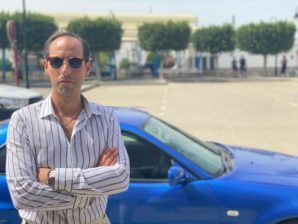 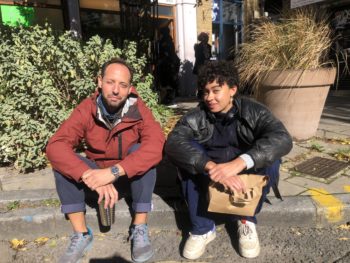 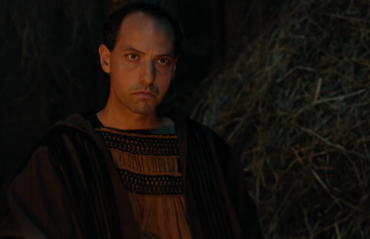 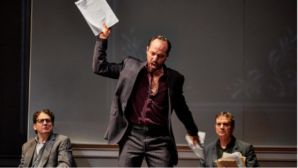 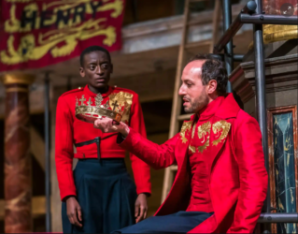 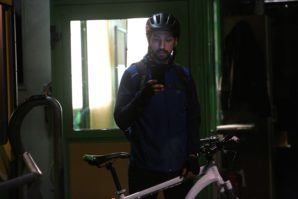 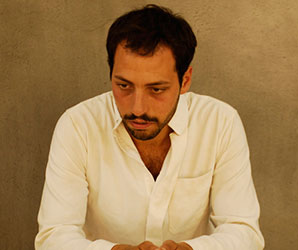